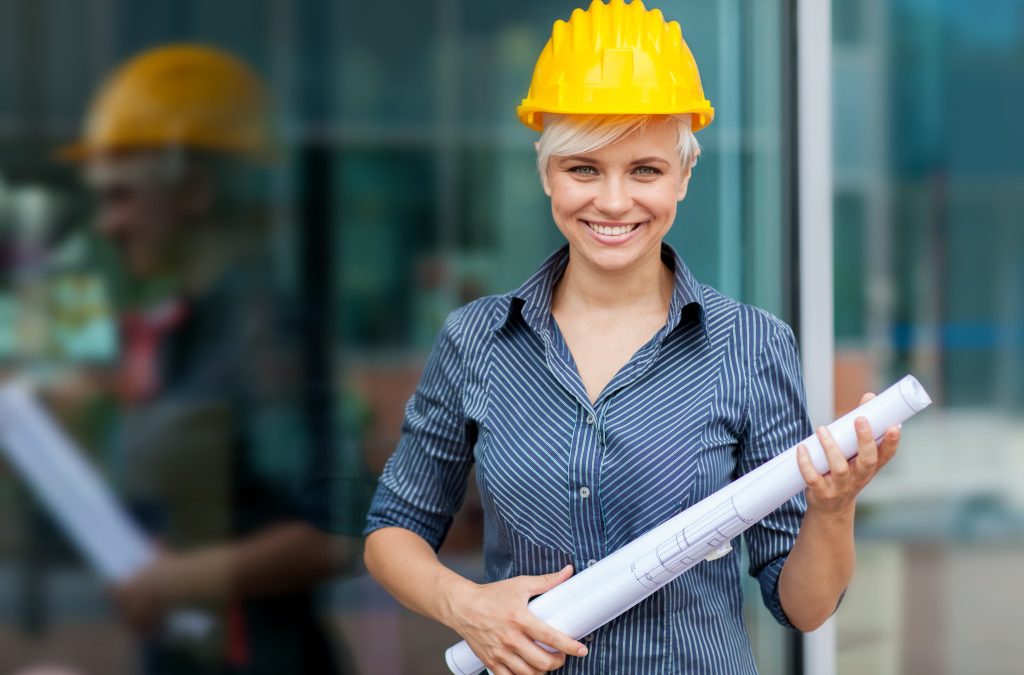 photo of female constructor with blueprints

In Illinois, it is common for a property owner or a title company to require a date waiver from a general contractor and its subcontractors in return for any progress payments on the construction project. If a contractor is continuously working on a project and is asked to submit a lien waiver through a certain date and the contractor has performed work in the amount specified in the waiver through that date, then the contractor or subcontract can safely submit such a waiver.

For instance, if the contractor has completed work through June 30, 2015 totaling $20,000.00 and the title company is requesting a partial waiver for work completed as of that date in return for payment of $20,000.00, the submission of a partial date waiver should generally not cause problems.

However, in construction projects, matters are rarely that simple.

It is common for a contractor or subcontractor to submit an application for payment which asks for payment completed during a time period preceding the actual date on which the pay application was prepared and submitted. Special care must be taken to assure that the time period covered in the waiver coincides with the time period for which payment is requested and does not include any additional time up to and including the date on which the application for payment or the actual lien waiver was prepared. Thus, a partial lien waiver intended to cover the work done in August should specifically say so instead of generally saying the lien covers the “work performed between the date of the last waiver and the date of this waiver” The latter language can include much more time and work than the contractor ever intended.

In this situation, it would be more appropriate for the contractor to tender a money waiver that states that it is waiving its lien rights only to the extent of the $10,000.00 received. Using such a waiver would then preserve the contractor’s lien rights to the remaining $40,000.00.

As a practical matter, title companies are very reluctant to accept money partial lien waivers since title insurance is typically written to cover a piece of realty against clouds on title arising during a specified period of time. Title companies often require partial time waivers through the date that the payment is actually tendered.

It is inherently unfair for an owner or a title company to force a contractor to waive more of its lien rights than it has to. However, there is no easy solution if faced with a reluctant title company. The contractor can wait for final payment, if the contract terms allow it, and tender a final waiver of lien once final payment is ready. Such a tactic might violate the terms of the general or subcontract. It will certainly create financing difficulties for the owner whose construction lender should be demanding proof that the general and subs are being paid as the construction project unfolds as a condition precedent to further funding of the project. Furthermore, most subcontractors cannot simply finance an entire project and wait for payment until they are finished.

There is no simple solution to these problems. The various risks must be weighed when deciding whether to submit a time waiver or wait for final payment. If faced with such a situation, it is important that general contractor or subcontractor consult with an Illinois construction lawyer or law firm to make some other arrangement to preserve your lien rights as much as possible while continuing to receive progress payments.

By: Mark B. Grzymala 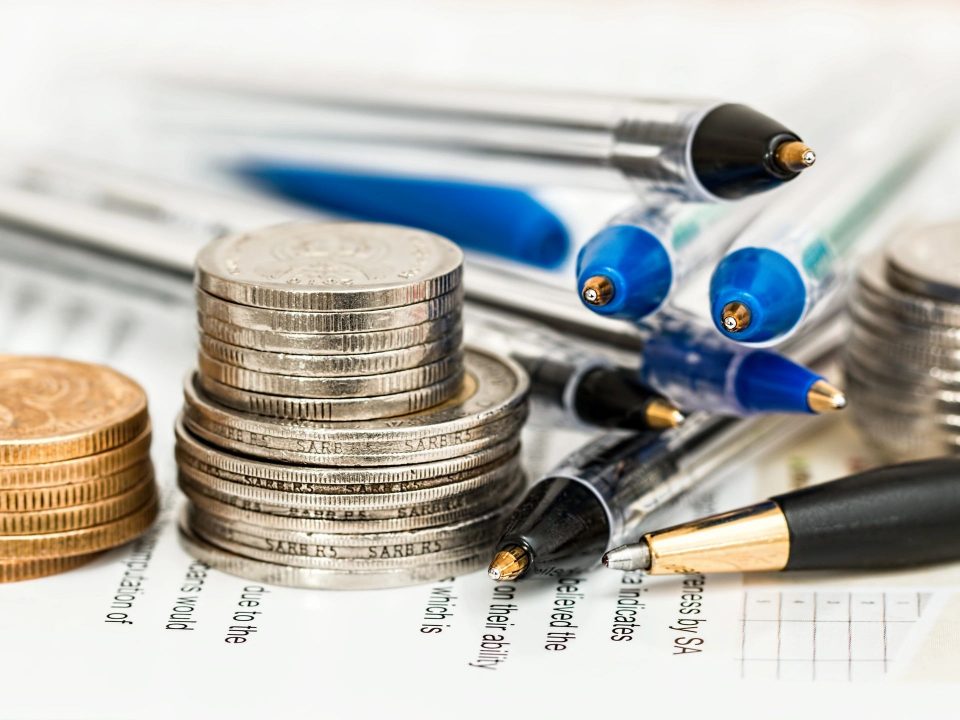