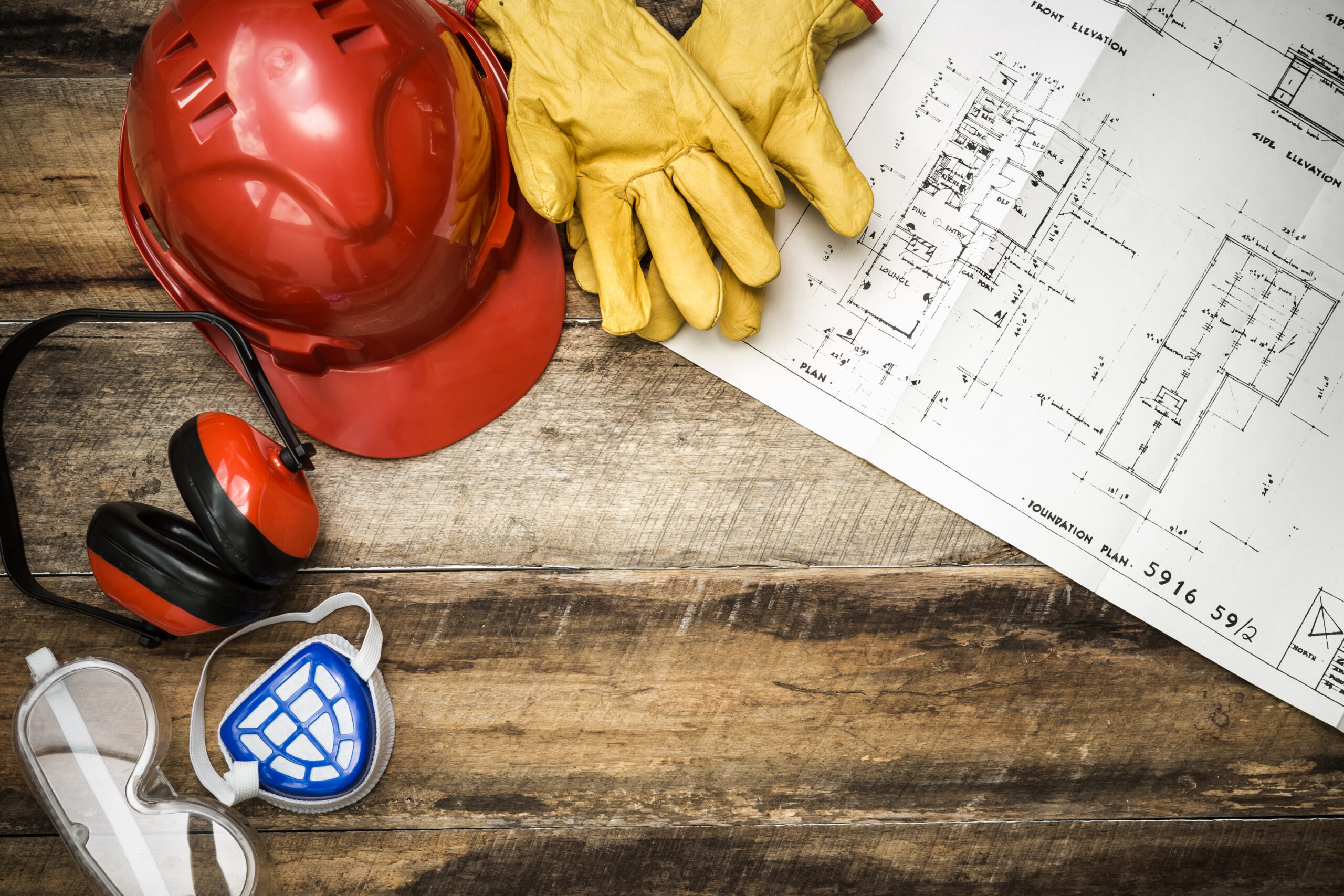 This is our fourth and final installment in our series on Illinois Mechanics Liens.  We have gone through the process of enforcing a lien claim against privately owned projects. Now we will now look at the steps that need to be taken in order to perfect and enforce a lien claim against Illinois public projects such as municipal buildings, public schools, city parks or Illinois roads.

With respect to public projects, General Contractors (those who contract directly with the public entity/owner) generally do not have lien rights.  Because public liens are liens against funds and not against real estate, they must recover any the balance due from the owner.

If you are a subcontractor working on a public project and are unpaid, you are then entitled to assert a lien claim against the funds that the public entity is holding.  This right is granted pursuant to Section 23 of the Illinois Mechanics Lien Act. This type of lien claim is often referred to as a “trapping lien” and traps any funds that are left to be paid for the project.  A subcontractor asserts or perfects its lien claim against the funds by serving a Notice of Claim.

A Subcontractor’s Notice of Claim for Lien against Public Funds must:

The Notice of Claim must be served upon the general contractor and the clerk or secretary of the local public entity (or director if a state agency) via registered or certified mail with return receipt requested.  The notice can also be served by personal delivery and is good upon acceptance by the public entity.

There is no statutory deadline to assert such a lien claim, however, once the general contractor is paid there will be no more funds left to assert a lien against.  It is important to assert your rights as soon as you suspect difficulty in receiving payment.

Once the Notice of Claim is served, it can be enforced.

In order to enforce a claim for lien against public funds, a subcontractor must file a lawsuit for an accounting and to enforce its lien claim within ninety (90) days of serving the Notice of Claim.  The lawsuit is filed in the county where the project is and must include all parties in the chain of contract between you and the owner.  The public entity does not need to be named unless you are seeking action against it or alleging some type of wrong doing (e.g. you are seeking interest under the Illinois Local Government Prompt Payment Act)

In the lawsuit, you will be asking the court to order to pay the public entity the balance due in addition to interest and attorneys fees incurred as provided by the Illinois Mechanics Lien Act.  The lawsuit can also contain other causes of action such as breach of contract against the owner or general contractor, fraud, actions for bounced or NSF checks, account stated, and any thing else related to the contract or project.  The complaint can also and should include an action to enforce your bond claim as explained below.

Please note that whether or not the subcontractor names the public entity, the clerk or secretary of the public entity must always be served with a copy of the filed complaint within ten (10) days after filing

If the lawsuit is not filed within 90 days, the subcontractor will lose its lien rights.

The Illinois Public Construction Bond Act (30 ILCS 550/1 et seq.) requires that for any public project over $50,000.00 a general contractor provide bonds that guarantee performance of the contract by the general contractor and payment to the subcontractors. This law is often referred to as a “Little Miller Act” in reference to the federal law governing bond requirements on projects owned by the federal government or its agencies.

In order to assert a claim against a payment bond against an Illinois or local project, the subcontractor or material supplier needs to prepare and send a Notice of Claim.

The Notice of Claim against Payment Bond must be served upon the local public entity via registered or certified mail with return receipt requested or by personal delivery and a copy to the general contractor within 10 days of service.  However, it is good practice just to send the notice out at the same time to everyone, including the surety if known.  The claim is good upon acceptance by the public entity and can be enforced immediately.

If the lawsuit is not filed within 1 year of the last furnishing date, the subcontractor will lose its bond rights.

Given that the requirements for clams against public funds and payment bond are so similar, is it common and good practice to combine both notices of claims against public funds and payment bond into one document and serve that.  A subcontractor can then commence one lawsuit and enforce both claims, as well as any other claims it may have against its customer in the same action.

What happens if your customer, the general contractor, the owner or any other interested party file for bankruptcy?

As in the case of a lien against a private project – bankruptcy stays enforcement of a lien or bond claim but not perfection.

Once a party files for bankruptcy protection, the automatic stay applies and the debtor is protected from any collection attempts by creditors. Creditors cannot commence or continue any litigation against the debtor. However the stay DOES NOT prohibit a party from asserting or perfecting its Illinois mechanics lien and bond rights.  A contractor who is not paid should still serve its Notice of Claim in order to trap any funds that are left due the general contractor.

With respect to bond claims, a subcontractor can still assert a claim and file suit to enforce a bond claim even if its customer is bankrupt.  Only bankruptcy of the surety would stay any such action.

Here is a summary of the deadlines that subcontractors need to adhere to in order perfect and enforce their lien and bond rights against public projects. These are the most important to remember.

The deadlines must be followed exactly and the lien claim and bond claim notices must contain all of the necessary information described above in order to perfect and enforce your rights.  However, it is always best to consult an attorney if you suspect you are having payment issues and need to protect your lien and bond rights.