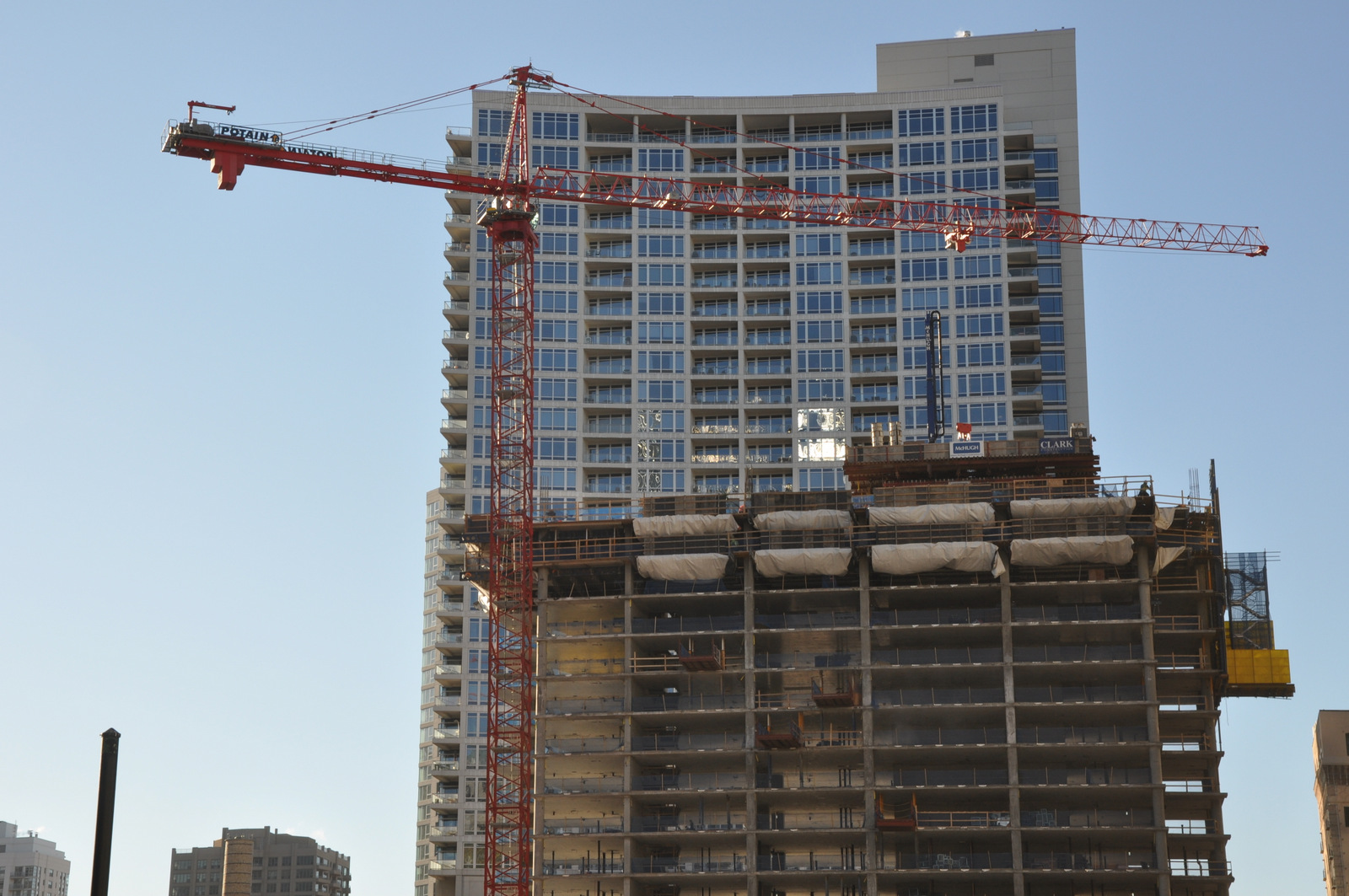 A client recently contacted us regarding its rights for improvements it made to a public construction project in Illinois. The client wanted to pursue only one remedy, but did not want to prejudice its rights against to the others.

When a subcontractor is not paid on a public or government project it typically has the following three remedies to recover the balance due:

Each remedy is independent of the other. When filing a lawsuit, the subcontractor can chose to assert only one, all of the above, or any combination of the three remedies. MQ Constr. Co. v. Intercargo Ins. Co., 318 Ill. App. 3d 673, 252 Ill. Dec. 282, 742 N.E.2d 820 (2000) In other words, a subcontractor can assert a claim against the public funds but not a claim against the payment bond and vice versa.

However, the more remedies the subcontractor exercises the better chance of recovery, especially when dealing with a possibly insolvent general contractor. Furthermore, remember to keep in mind that a lien against the funds is only good if there funds are still held by the public entity.

As always, its best to consult with an experienced construction attorney to come up with the best strategy to achieve the best result!