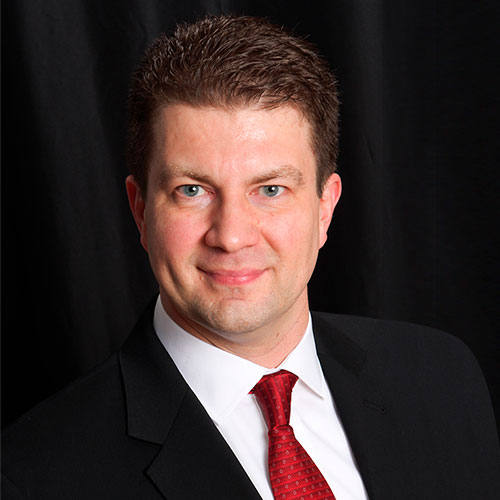 Attorney Mark B. Grzymala has over eighteen years of experience and focuses his practice in the areas of commercial litigation, mechanics liens, construction law, and corporate law.

As a commercial litigation attorney, Mark represents other clients in transportation, collections, judgment enforcement, protection of intellectual property rights, issues under the Uniform Commercial Code, fraud, commercial evictions, and other business disputes. Mark also helps entrepreneurs establish and maintain their businesses. Mark is licensed to practice in the State of Illinois and the U.S. District Court, Northern District of Illinois since 2001.

Mark graduated from the Chicago-Kent School of Law in Chicago in 2001, where he also earned a certificate in Comparative and International Law. Prior to that he received a B.A. in Political Science from the University of Illinois at Urbana-Champaign in 1998.

Mark currently service as a National Director At Large of the Polish American Congress. which is a national umbrella organization, representing at least 10 million Americans of Polish descent and origin. Its membership is comprised of fraternal, educational, veteran, religious, cultural, social, business, political organizations and individual membership.

Mark is also a member of the Northbrook Chamber of Commerce and the Association of Subcontractors and Affiliates Chicago.

From 2017-2019, Mark served as a board member and Vice President of Internal Affairs of the Polish American Chamber of Commerce. The Chamber is dedicated to fostering its members’ business interests, educating and facilitating commercial contacts, and building relations. As the voice of Polish American business men and women in the Chicagoland metropolitan area, the Chamber’s goal is to serve their best interests and help influence decisions and actions, which improve their economic vitality. The Chamber is also at the forefront of encouraging and promoting domestic and foreign trade to benefit its members, the community, and the State of Illinois. Its goals include promoting our members businesses and enhancing trade relations between the US and Poland.

Mark served as a Vice President of the Illinois Division of the Polish American Congress. The Polish American Congress of the Illinois Division is a “Statewide Umbrella” Organization, representing a political lobbying force of at least one million Americans of Polish descent and origin. Mark previously served as Vice President and board member of the Polish American Contractors Builders Association (PACBA) for the terms 2011-2013 and again from 2015-2016. He previously served on the board of directors and was the president of both The Landings Condominium Assn. Bldg. K, Inc. and The Landings Homeowners Association which has almost 1,000 residents.

Mark also believes that everyone should have access to proper legal representation and volunteers monthly at the Amicus Poloniae Legal Clinic operated by the Polish National Alliance. He also works with the Chicago Volunteer Legal Services and represents some clients on a pro bono basis. Mark is also a member of and volunteer of the Polish Immigration Association (Stowarzyszenie Emigracji Polskiej).