Who is entitled to file an Illinois Mechanics Lien Claim? 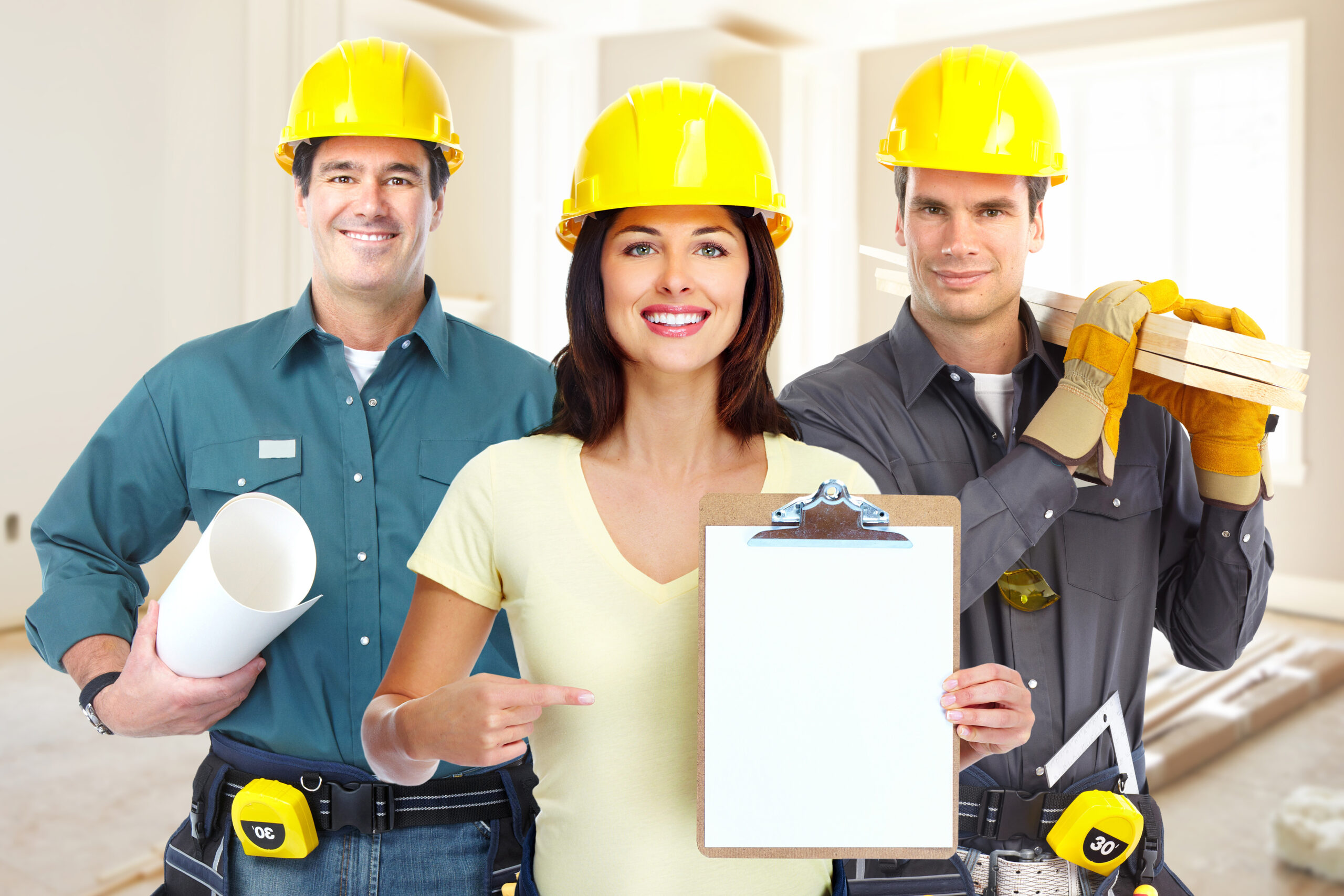 In order to be able to assert a mechanics lien claim under Illinois law, a party generally needs to have:

Some examples of non-lienable work include: patching and painting, cleaning, repair work, maintenance, warranty work, and installing non-permanent fixtures such as kitchen appliances and other trade fixtures.

What about public projects? In our last post we touched upon mechanics lien rights for work performed on public projects.   Under Illinois law, a general contractor (one who has a direct contract with the owner or public entity) cannot assert a lien against the public funds pursuant to Section 23 of the Lien Act.  However, a subcontractor who has furnished labor or materials used to improve a public construction project can as long as the same requirements set forth above are met.